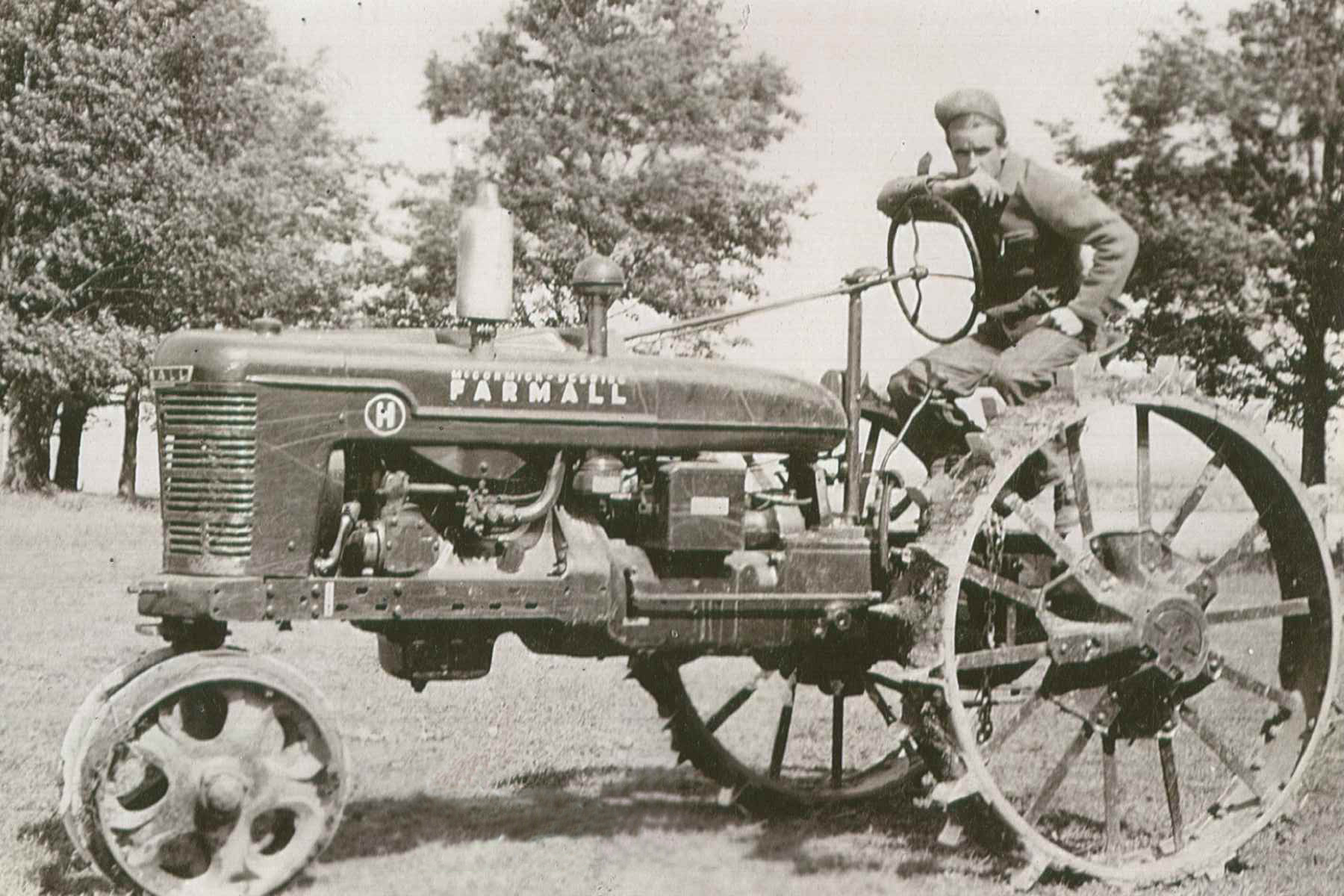 WHERE IT ALL HAPPENS

Making wine started as a hobby for Dave Duda in the late 1990s. After sampling homemade Blueberry Wine at a local farmer’s market, Dave was not only impressed but was hooked. Winemaking at the Duda’s house began as a few small glass carboys on the kitchen counter. Dave’s wine-making hobby quickly outgrew the kitchen and was moved to the garage. He experimented with anything he could get his hands on raspberries, blueberries, rhubarb and more. He received such good reviews from friends and family he wanted to share his creations with everyone and so the idea of Duda’s Blues Winery was born.